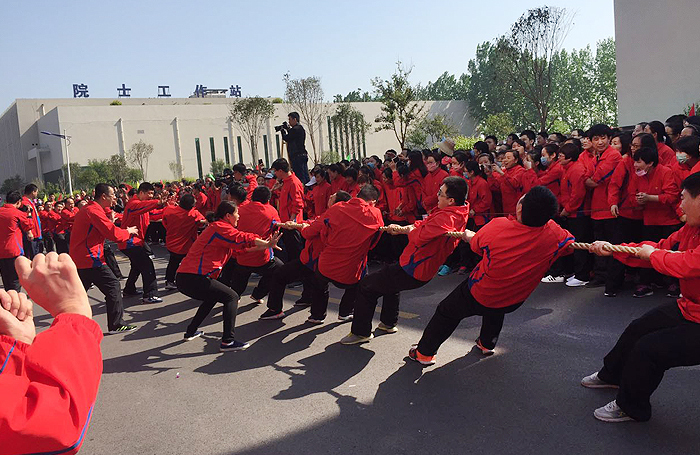 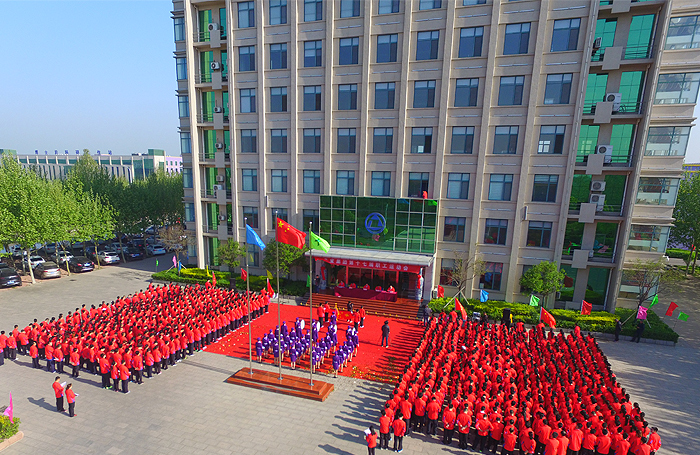 On April 28th, Taibao Group organized the annual 17th Staff Sporting meeting to promote unity among the companies within the group, enhance departmental friendship, and keep fit. The Sporting meeting had a total of 20 items, most of them were team items. Team items were the performanceof team strength and cohesion, we naturally attached great importance to it and practiced seriously in advance. Everyone was actively involved in the game. At the start of the game, the scene atmosphere was very warm and the players stated a fierce competition. During the course of the meet, we also realized the enthusiasm from the watchers and the Indomitable spirit of the player. The cheer sound of the watchers gived the player motive power and made them accelerate the pace of beating, thus making the scene cheerful and full vitality. The team of Shandong Zhongbaokang Medical Implement has achieved excellent results in the sports meeting.